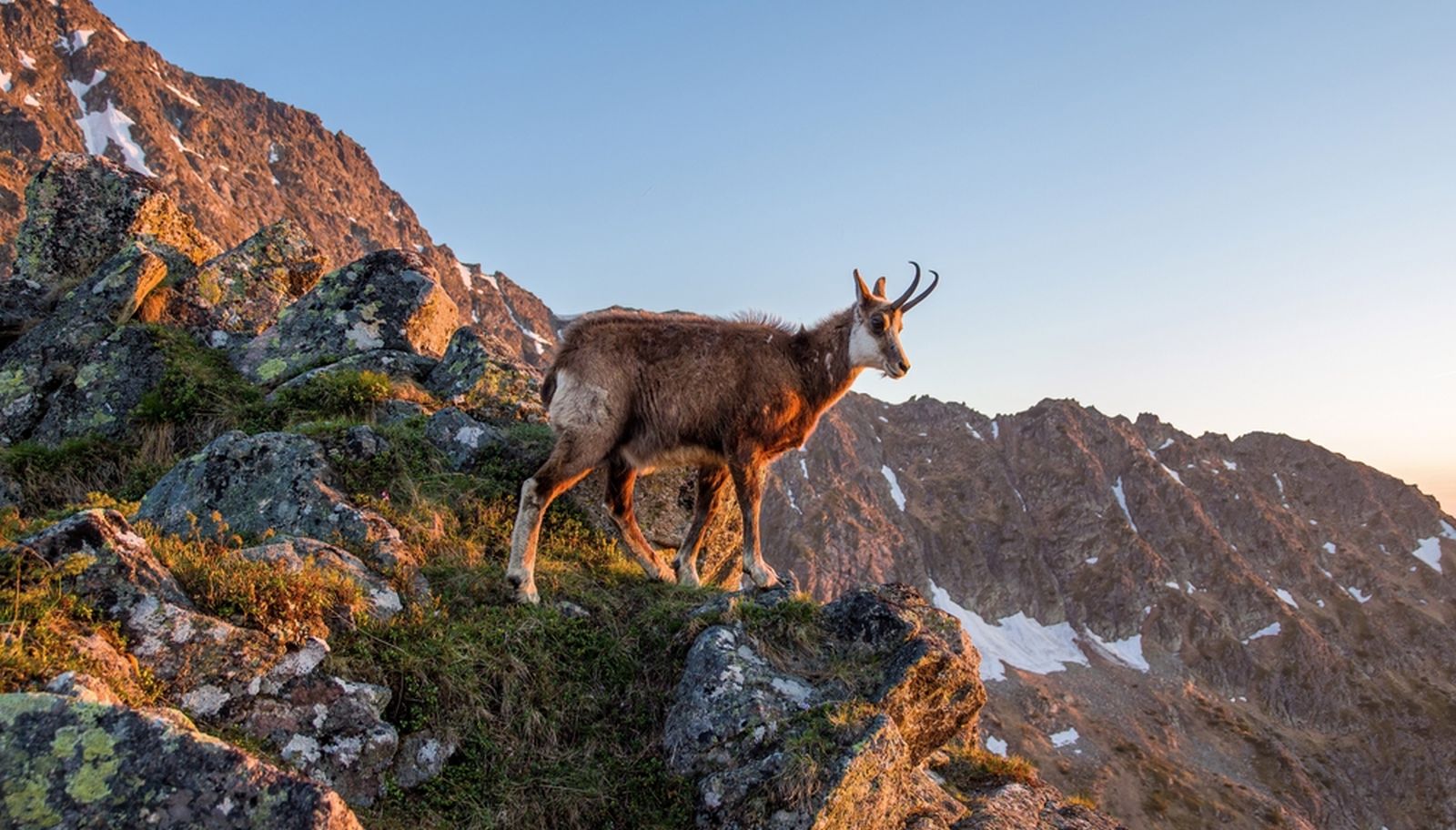 With over 56% of the world population living in cities today (according to UN statistics) and the urban developments constantly progressing, it’s getting harder and harder to be in touch with nature.

With that in mind, the experts at LiveRugbyTickets.co.uk sought to find out which are the countries in Europe with the most hiking trails that offer wildlife sightseeing (this includes the areas with the most wildlife animals, birds and plants).

Furthermore, LiveRugbyTickets.co.uk offers some tips on how to protect wildlife whilst hiking. The link to the full data set can be found here.

These are the best countries for wildlife trails

The country where you can see the most wildlife whilst hiking is Switzerland, with approximately 648 trails packed with wildlife per 10,000 km2. One of the most popular wildlife trails in Switzerland is the Panorama Trail: Männlichen – Kleine Scheidegg. Some of the wildlife that can be found in Switzerland includes the chamois (mountain climbing goats), the bearded vulture and the lynx.

How to protect nature (and yourself) whilst hiking?

Disposing of your trash properly is very important when hiking. If you can, bring a reusable water bottle instead of a plastic one, as plastic bottles are unfortunately some of the most commonly left behind items in landfills and bodies of water. Simultaneously, if you go in an area frequented by bears, make sure you don’t leave food behind as it can lead to a close encounter which can be dangerous.

As tempting as it might be to approach or feed a cute deer or a wild fox, that can not only be detrimental to them but might also put you in danger. Unlike our pets, wildlife can be extremely unpredictable. If you run into them on your hike, the best thing to do is to leave them alone and admire them from a safe distance, not disturbing the natural cycle.

If you decide to take ‘some souvenirs’ from your hike, that can be very detrimental to the ecosystem. If you’re looking to get some tactile memories, consider taking pictures instead of picking flowers.

4. Put the headphones down

While exploring areas with wildlife it’s important to be very aware of your surroundings and the animals around you. Avoid letting your mind wonder or having your senses disturbed by headphones or phones. Some animals will make loud noises to make you aware of their presence before defending themselves, especially if they are scared.

Whilst being in nature and spending some time around wildlife can recharge you with energy, it is important to do it mindfully and safely.

Airbnb: These are Europe's most profitable cities

The Best Locations to Relax Around Europe