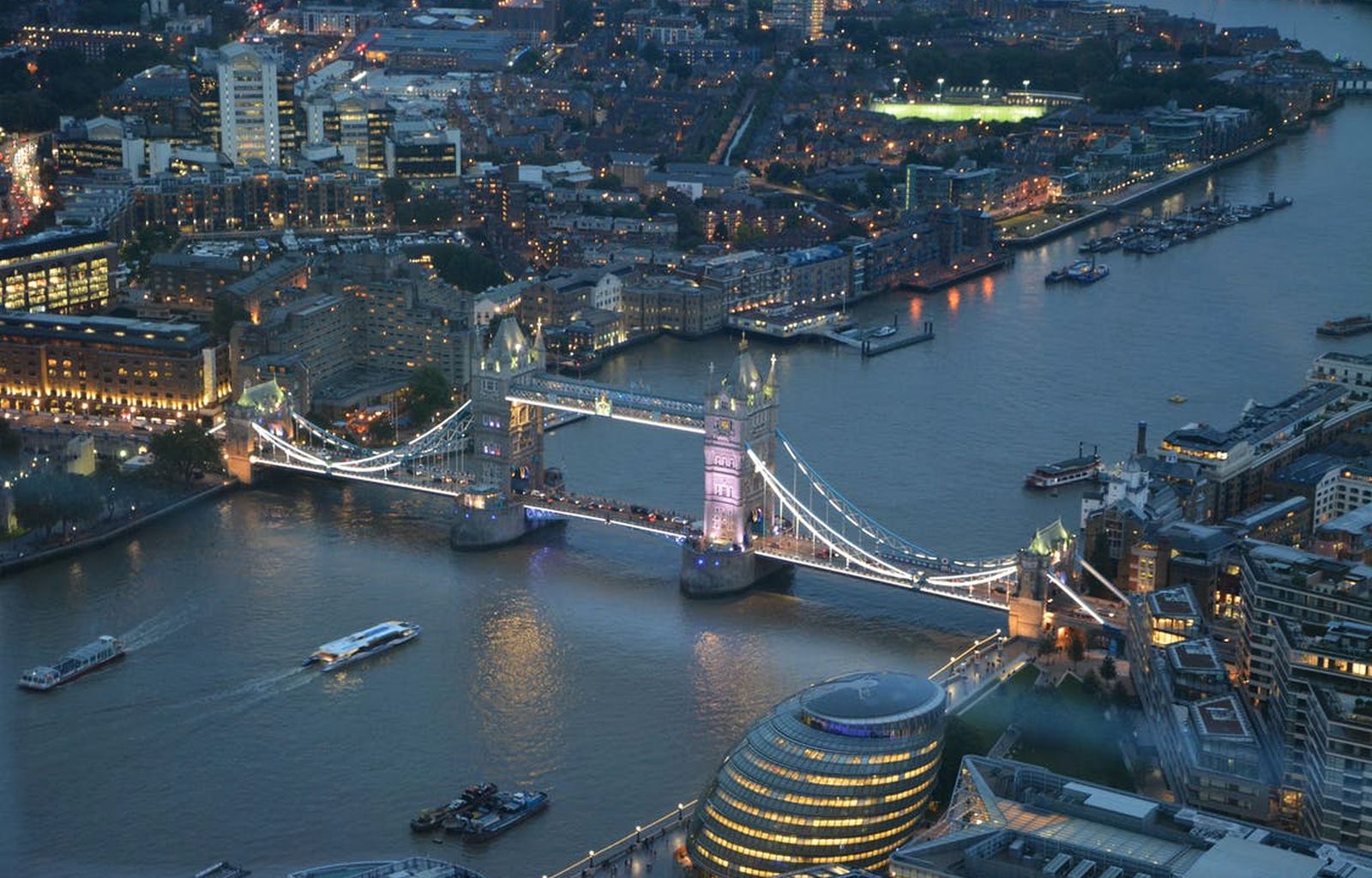 Airbnb hosts are continuing to profit from the return of holidays, and with searches for ‘Airbnb host requirements’ increasing 200% in the past month, there is no shortage of European homeowners interested in earning a secondary income. But where do Airbnb listings have the most potential to see the highest profits?

Curious to find out, Uswitch.com/mortgages compared average prices of Airbnbs in cities across Europe to uncover the most profitable city to own an Airbnb!

You can find the full dataset of all 21 locations analysed, here.

London is the most profitable European city to host an Airbnb

Airbnb owners in London could see more profits than any other city analysed, Uswitch.com/mortgages can reveal. A three-bedroom home in the English capital is rented out at an average of €328.07 a night on Airbnb, 60% more expensive than in Manchester (€205.27). Those renting out their Airbnb homes full-time can expect an average of €9,842.10 per month: 66% more than the profits seen in the German capital, Berlin (€5,927.70).

Tips on getting a mortgage for a second home

Mortgages expert, Florence Codjoe, outlines some of the considerations to make before getting a second-home mortgage:

“Decide between a fixed or variable rate. As with all mortgages, you should decide whether you want a fixed or variable-rate deal. Variable rates might be lower initially, but if rates increase you could end up paying more overall than if you took out a fixed rate. Fixing your mortgage also means you’ll always know how much your ongoing mortgage repayments will cost.”

“Budget for stamp duty. Bear in mind that you’ll also have to pay an extra 3% in stamp duty on top of the normal rates when you buy a second home, so make sure you budget accordingly.”

You can read the full study here.

The Best Locations to Relax Around Europe