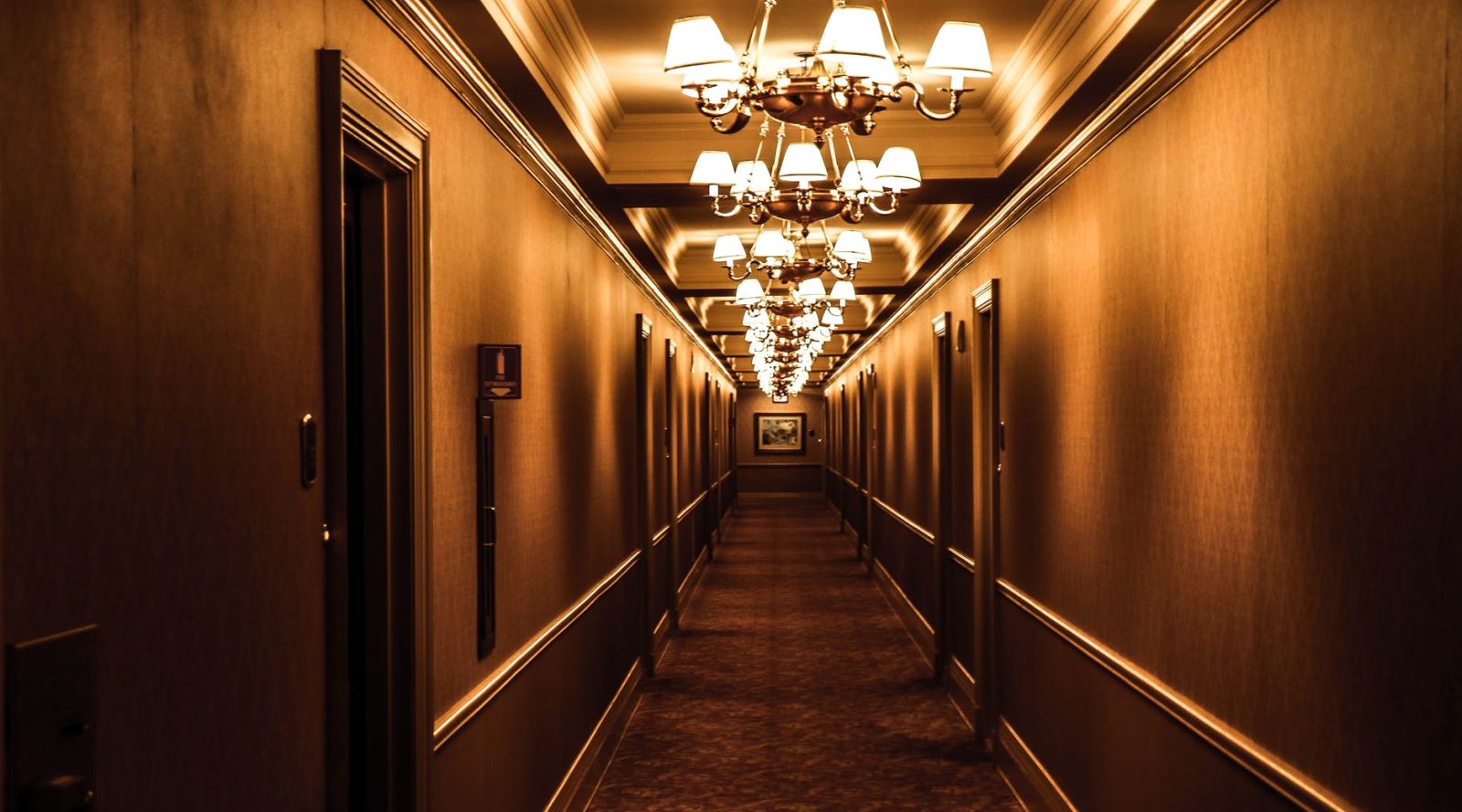 How your next hotel experience could be completely transformed

Hotel guests might sleep, but the hospitality industry does not. That is, not if Mews Systems has something to say about it.

The cloud-based property management company won’t rest until every hotel across the globe is operating in a sleek, five-star manner, focusing on transforming hotels and hostels by automating their operations.

Back in 2012 in the Czech Republic, founder Richard Valtr envisioned this solution, recognizing that guests in the 21st century could be served by an innovative mobile-first, cloud environment.

Richard’s creative spark came while he was building a hotel in the center of Prague which was supposed to operate without a reception desk.

“It seemed completely logical to me that an online system should be used to create a smooth, instant check-in process at hotels, just like you see at other facilities such as airports.”

“I saw a problem with hotel services which needed solving. Many hotels are still running on old, outdated systems, which are clunky and hard to integrate with.”

“Naturally, the idea to build an expanded property management system on the cloud grew from this, and since then I’ve never looked back.”

After identifying a massive opportunity to shake up the hotel industry and transform customer experiences, Richard looked to expand his team and scale the business.

He described the vision to his friend Matthijs Welle, who was already successful in the hotel industry. Inspired by the idea, Matthijs joined Richard on his journey, before the pair partnered on the award-winning Emblem hotel in their home town of Prague in 2013. As their first client, Emblem quickly saw the benefits of Mews’ technology, with their overall operations becoming much sleeker.

“We managed to assemble a vastly talented team of coders from Prague’s Institute for Maths and Physics at the Charles University, chiefly Jan Široký, now the company’s CTO, and Jiří Helmich, the company’s Head of Product”, Richard explained.

“Over a short period of time, the team was able to painstakingly build and solve some of the most difficult challenges in property management, such as slow and inefficient check-in desks, before launching to the market.”

“We had great success working with the Emblem hotel, and before we knew it were we swamped with demo requests from other companies across the Czech Republic.”

“We really had found a gap in the market. Our product is affordable, easy to integrate with existing systems, has a fully mobile-optimized online check-in system and integrated payment procedures.”

“We also allow guests to connect directly to staff with their own devices in order to benefit from real-time customer service. We firmly believe this is how all hotels and hostels, who truly want to provide the best experience for customers, will operate in the future.”

Mews Systems’ solution is hosted on Microsoft Azure. In 2013 they were part of a Microsoft program that provided support and free Microsoft product licenses to selected start-up. Over three years, Microsoft provided Mews Systems with a healthy amount of Azure credits so it could afford to scale its solution without having to sacrifice on nascent functionality.

“Working on Azure has been incredibly beneficial for us,” said Richard. “Our hotel software infrastructure is built to support an open network of apps, allowing hoteliers to completely revamp and modernize their guest experiences.”

“The local Microsoft team in Prague were incredibly instrumental in introducing Mews Systems to experts on a number of technologies, as well as escalating issues directly to the Azure engineering team when Mews Systems had figured out an internal bug. By reducing friction here, it means customers never had to experience it.”

“What our technology has created for hotel owners is an incredible source of analytics and data with predictive capabilities, for example, being able to manage occupancy in real-time and strategically adjust pricing based seasonality and events.”

“As far as hotel guests are concerned, they get a smooth check-in process and seamless interaction with hotel staff. What’s more, through its ‘navigator’ feature, the app can serve as a city map for tourists traveling through a new city – and all in the guest’s local language!”

Can travel be revolutionized with blockchain technology?

Can travel be revolutionized with blockchain technology?